Japan does practically everything different from the rest of the world. Resumes for jobseekers are no exception. In contrast to the West where you are pretty much free to do what you want with your resume, Japanese resumes all follow the same template and rules. You can even buy resume templates at convenience stores and ¥100 shops!

Japanse resumes don’t include things like your language skills or hobbies.

Japanese resumes are basically just a timeline of your life with dates attached to the places where you studied or worked. The things you actually worked on and skills you’ve acquired go on another document called the 職務履歴書 (shokumu rirekisho) along with the more familiar cover letter called 志望動機 (shibou douki). 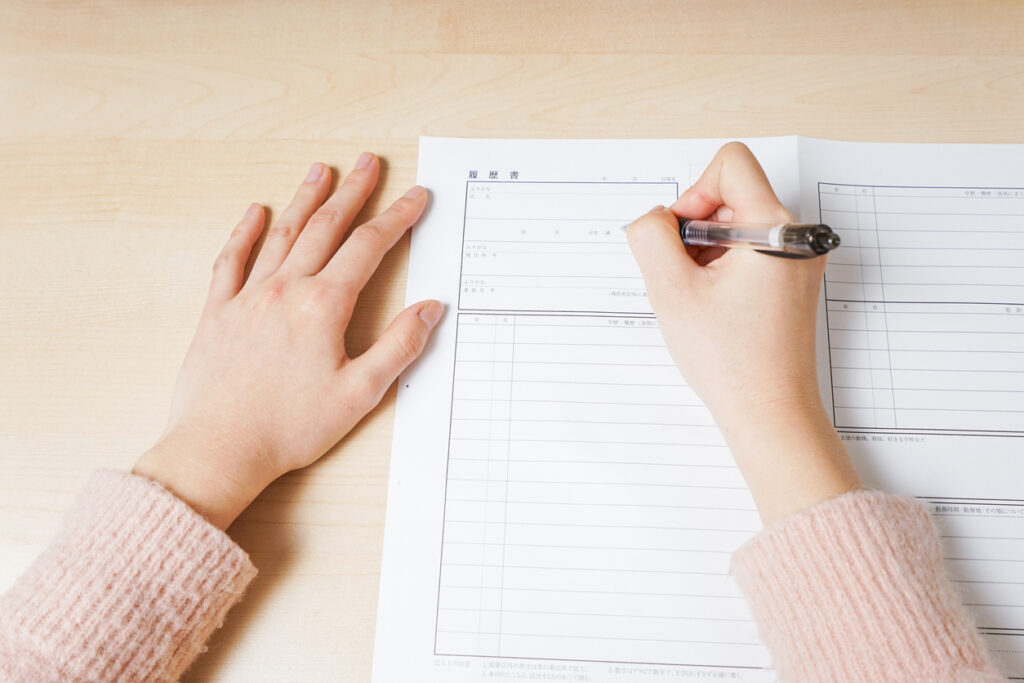 In this Kanji Cheat Sheet, we will focus on the education section of your resume with Japanese education fields and degree names. It’s the first section you have to fill out on your resume!

However, unless you attended school in Japan, you probably want to leave out your whole secondary education history as it won’t matter much to a Japanese recruiter. One line mentioning that you graduated from high school should be enough to start your resume.

Here are the main education fields with their Japanese equivalent, separated into humanities and science.

Since Japanese resumes are a timeline of your education, your degree level needs to be mentioned along with the university you graduated from and the department you studied under.

When writing your Japanse resume, you’ll need the kanji for both your admission and graduation date.

If the line concerns a master’s degree or a doctorate, the 部 (bu) becomes 研究科 (kenkyuuka) and the 料(ryou) become 専攻(senkou).

Now that you know the equivalent in Japanese for everything related to education, you can get started translating your resume.

Next time we will take a look at how to write your work history in Japanese.