One of the first things I noticed right after I moved to Tokyo was that aside from all the trains, a lot of commuters use bikes to get around.

It took about six months of back and forth of internal debating, but eventually, I gave in and bought my own bike. It lets me haul a week’s worth of groceries back home with ease, saves me train money, and has kept me in (relative) shape. I’ve definitely gotten on the bike riding “train”…or bike, I suppose.

However, as convenient as bikes can be, you may be surprised that you can’t just park them anywhere in Japan. Despite the number of cyclists in the city, parking can be hard to come by. Don’t run the risk of having your bike confiscated. Use designated parking spots instead!

In this week’s kanji guide, learn where and how to use bicycle parking. 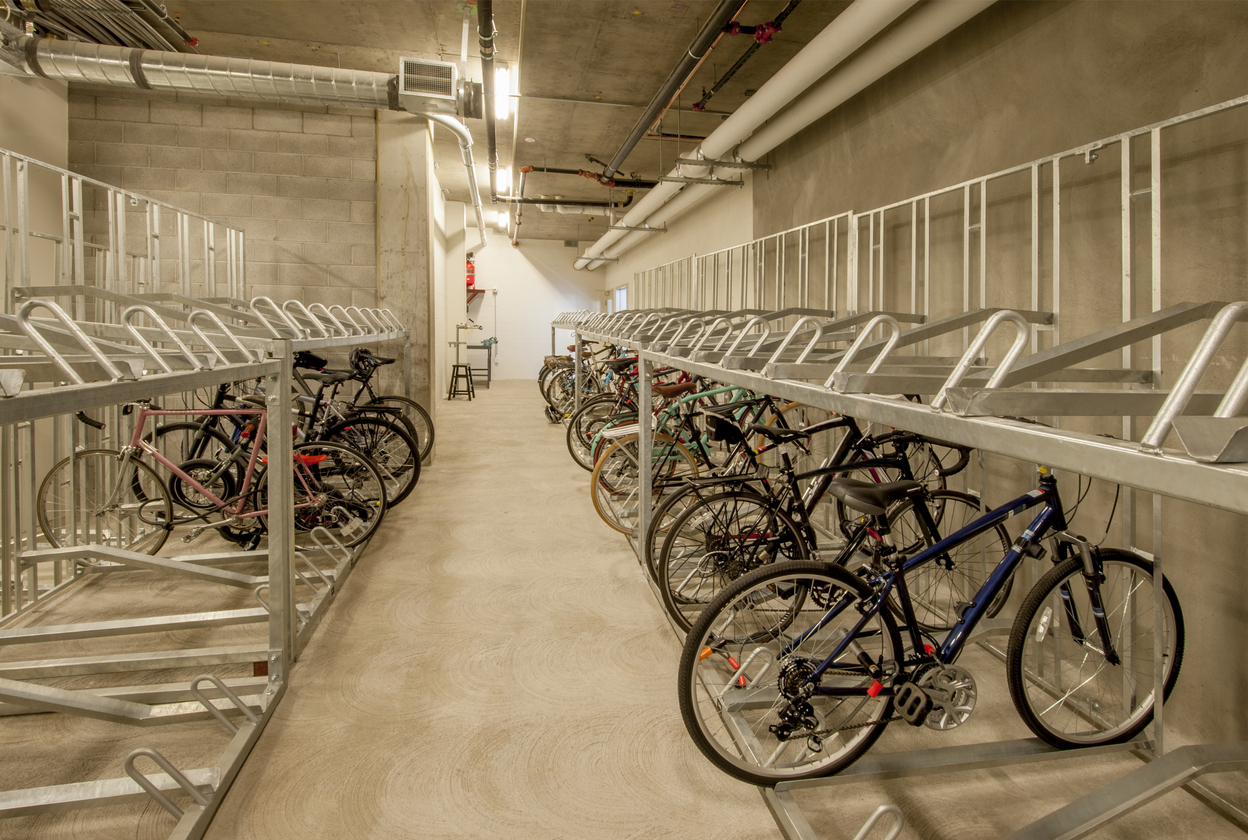 Where to park your bike

The rule of thumb when it comes to bicycle parking in Japan is that there will almost always be a place to park your bike near major stations. Be aware of signs that prohibit parking 駐輪禁止 (chuurinkinshi) because bike confiscation is a very real thing. Instead, look for 駐輪場 (chuurinjou), the right place to park. You’ll know you’ve found the right one when you see a plethora of other bikes lined up in rows.

There are a few types of bicycle parking in Japan. They include temporary parking such as hourly parking 時利用 (ichijiriyou) or day parking 日利用 (ichinichiryou) and fixed-term parking 定期利用 (teikiryou) for those who live within the area. 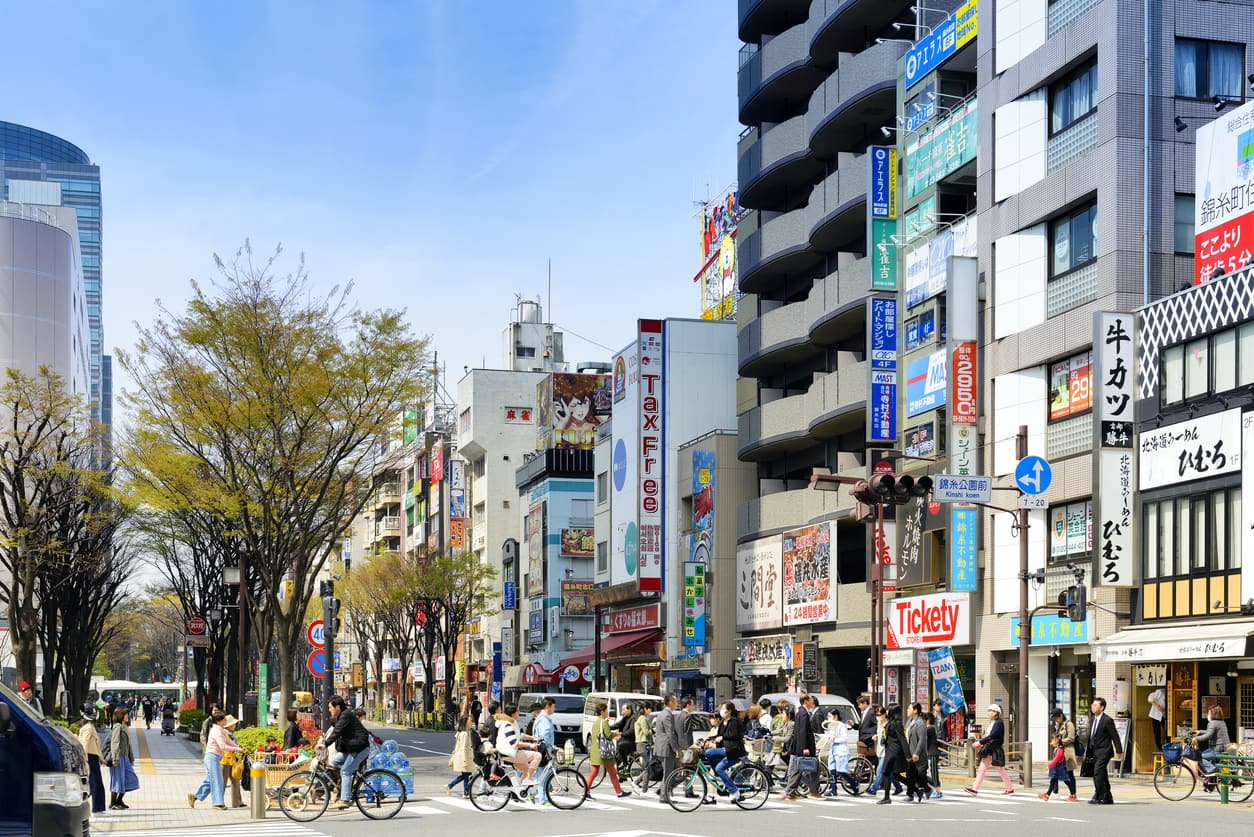 In my experience with bicycle parking lots, the meter doesn’t start running until an hour after you park your bike. If you’re just popping into the supermarket for a few minutes, you probably don’t have to worry about paying any parking fees. Still,  it’s best to double-check as each parking lot has its own rules.

When you’re ready to leave, make a note of the number marked on your bicycle parking slot. Then head over to the parking machine and enter that number 番号入力 (bangounyuuryoku). Afterward, the fee which you owe will be displayed on the same screen. Pay the amount, and you’ll get an option to have a receipt 領収書 (ryoushuushou) issued. Then it’s on to your next destination!

Keep in mind that bicycle insurance is mandatory in prefectures such as Tokyo, Saitama, Osaka, and Kyoto. Without bicycle insurance 自転車損害賠償保険 (jitensha songgai baishou hokken), you run the risk of paying up to ¥9,520,000 in fines.

Now that you know the basics of bicycle parking in Japan you probably should study up on Japanese road laws. Don’t be that person steering a bike with one hand and slurping bubble tea from the other (no matter how thirsty you are).