Kanji Cheat Sheet: Filling in the Work History Section of Your Japanese Resume

Make applying for a job in Japanese less intimidating with this guide.

Applying for a job is a challenging experience in any country however, applying for one overseas can be especially nerve-wracking. After all that complicated kanji and vocabulary, you also have to contend with cultural differences.

For example, in most countries applicants only have to fill out one form, in Japan, there are two common types of application forms: the CV () and the resume that details your work history (). 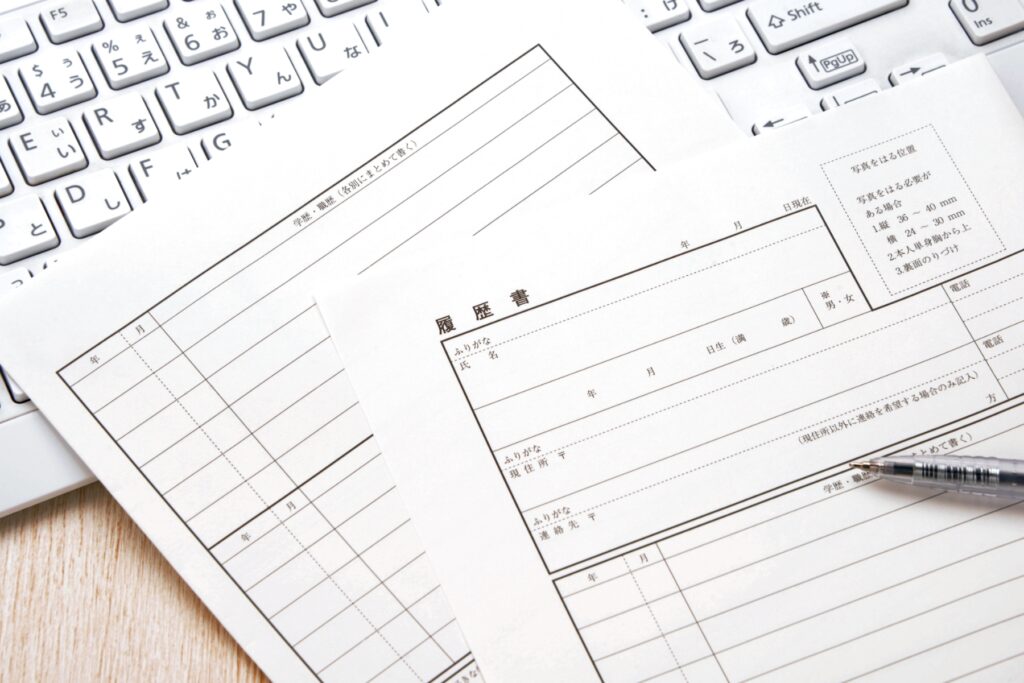 The 履歴書 serves as a self-introduction where the applicant describes their skills and educational background. Often there is barely enough space to go into any more detail other than where and when. It is probably easiest to think of the 履歴書 as a quick introduction at a job fair. Its purpose is to see if you like each other enough to continue the interaction.

On the other hand, the 職務経歴書 is written in more detail. This form is a chance to talk for a longer time to see how compatible you really are. Generally, the 職務経歴書 is attached either as a separate piece of paper or behind the 履歴書. Most jobs require you to hand in both.

Filling out the Japanese resume format

For job hunters, nothing is more intimidating than looking at the blank sheet of paper that will become your 職務経歴書. Much like a resume in the west, there are some general rules that can help applicants fill it out.

Typically, the best place to start is by filling in the date. Just remember to place it in the upper right corner according to  YY, MM, DD with the year in Japanese style (the name of the current emperor, and how long they have reigned). 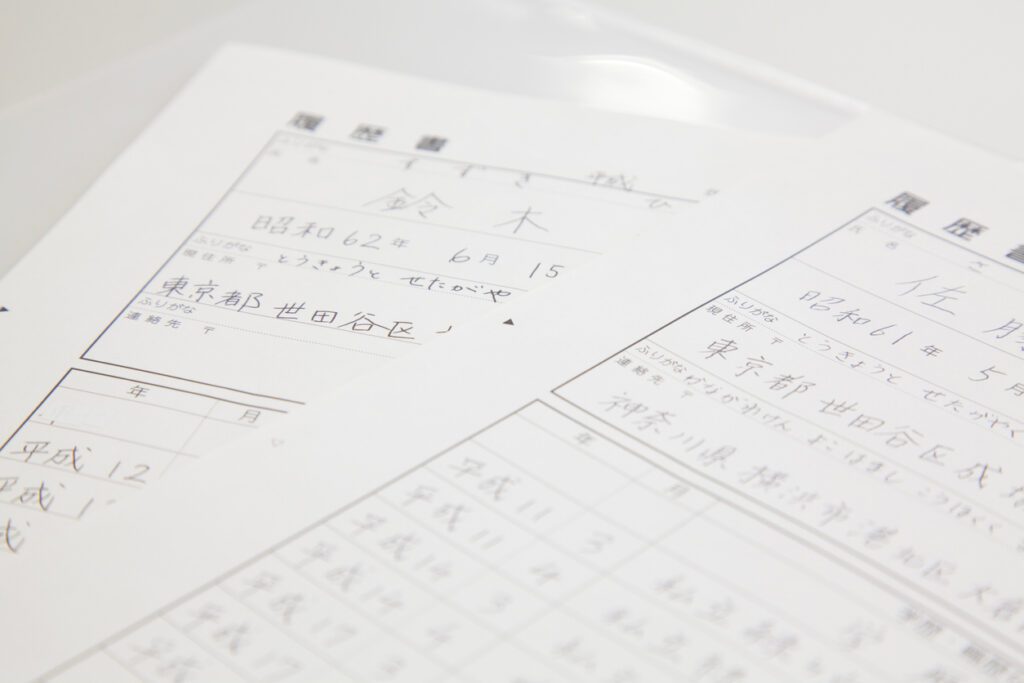 A similar convention exists with your name, as you will likely want to write using the English alphabet (ローマ) and in the phonetic script for reading names (). Typically, a headshot of you in business attire is affixed next to your name.

Interestingly, the “why you want this job” portion () is generally found under 履歴書. Many companies consider this to be an especially important part of the job application, so get out that Japanese thesaurus and start thinking of a multitude of ways to say “show me the money” as indirectly as possible.

Some kanji that you may need include:

One of the most important things for applicants to do to stand out from the crowd is to list down all your achievements (), awards (), and special qualifications (). Recently, despite what the presence of all these fax machines might suggest, Japanese companies are increasingly becoming more tech-savvy, so it may well be worthwhile adding computer skills (パソコンスキル) to the 取得資格.

For more information about filling in your resume, check out our step-by-step guide. After that, the only thing that you need to do is to make a great impression at that interview. Good luck job searchers!