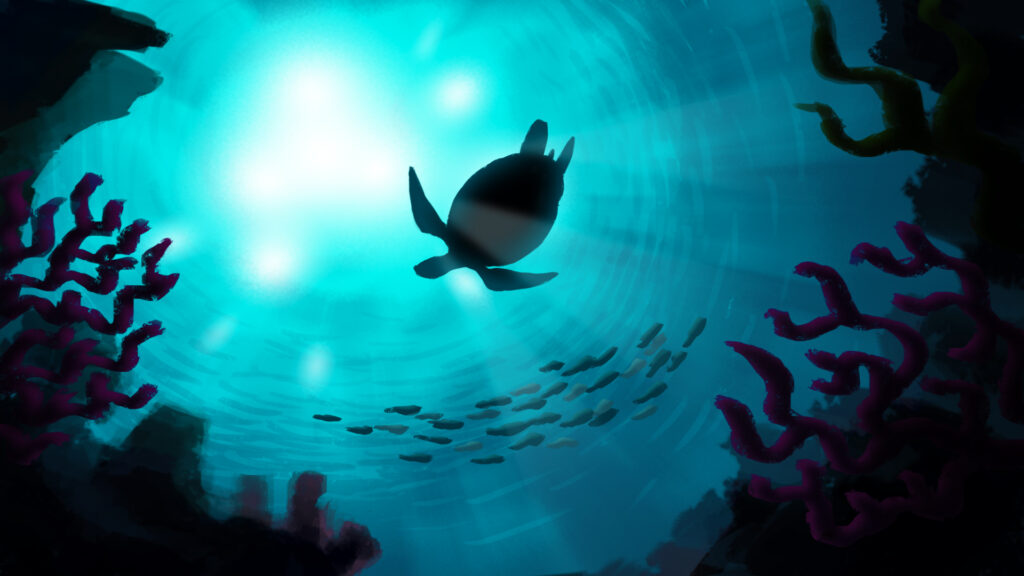 Ocean Day is a Japanese national holiday celebrated to give thanks to the ocean’s bounty and to consider the importance of the ocean to Japan as an island nation.

Ocean Day海の日・うみのひ was first first designated on July 20th 1941 to commemorate the return of the 明治天皇めいじてんのう・Meiji Emperor on that day in 1876, from his voyage to the 東北とうほく・Tohoku region and 北海道ほっかいどう・Hokkaido via steamship. It did not, however, become a public holiday until 1996.

Upon its designation in 1995 and first observation in 1996, 海の日うみのひ・Umi no Hi became the first public holiday to occur during Japan’s summer months. The purpose of the holiday was also changed in 1996 to give thanks for the blessings of the 海うみ・ocean, to reflect upon the importance of the ocean to Japan as an 島しま・island nation, and to hope and pray for Japan’s maritime success.

In 2003, 海の日うみのひ・Umi no Hi was moved to the third Monday in July creating a 3-day weekend, the first such extended weekend since the Golden Week Holidayゴールデンウィーク in May. Many people take advantage of the holiday to travel and visit friends and family across the country, and ホテルほてる・hotels, 航空会社こうくうがいしゃ・airlines, 鉄道てつどう・railways and バス会社ばすがいしゃ・bus companies run specials at this time to take advantage of this rush of travelers.

海の日うみのひ・Umi no Hi also marks the beginning of the 夏休みなつやすみ・summer holiday period as many schools and school districts will finish their first term of the year.